both women and men can be affected

Androgenetic Alopecia is a hereditary androgen-dependent condition, characterised by a progressive thinning and recession of scalp hair. It is a pathological condition characterized by an unbalance between the anagen and telogen phase with a reduction of the anagen phase and an increase of the telogen phase.

The percentage of the affected adult population worldwide is between 60% and 70%, both women and men can be affected. The percentage is 40% and 50% respectively. (Varothai et al., 2014).

In men, hair loss has a defined pattern that starts in the area of both temples and increases over time generating the typical “M” shape.

In women, hair gets thinner all over the head without a hairline recession.

The hair loss is correlated both to genetic and hormonal factors. 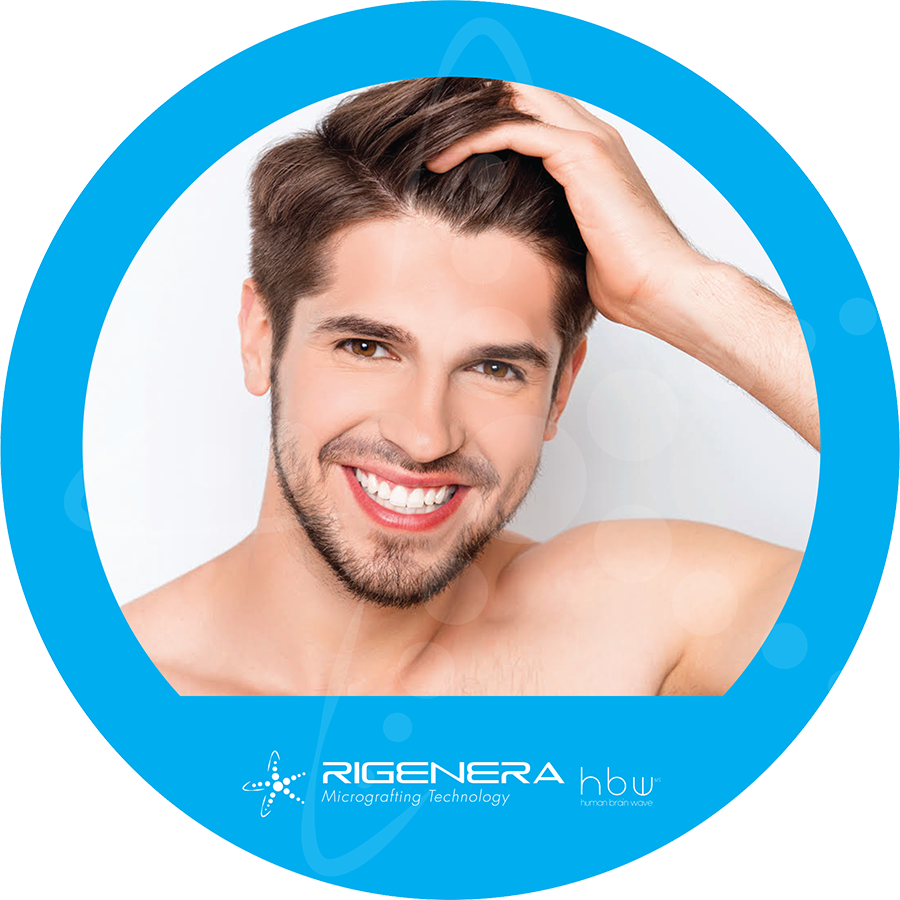 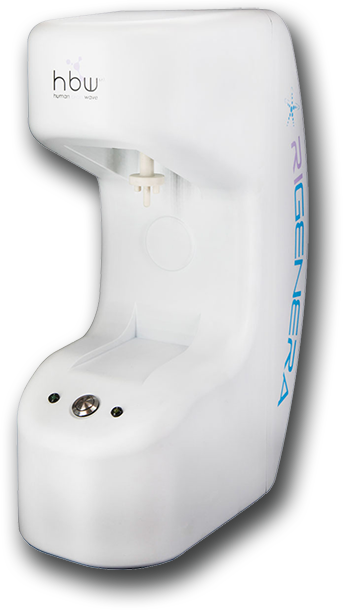 Use of the Rigenera Technology

The Rigenera Technology consists of a minimally invasive procedure. The entire procedure occurs in one surgical time and lasts for about 30 minutes. The whole procedure can be managed in a private practice by a physician, who has received a dedicated training.

In an autologous, homologous and minimally invasive manner where the patient is both donor and acceptor.

The micrografts are obtained starting from small fragments of tissue harvested using a dermal punch, and then mechanically disaggregated with the Rigeneracons medical device. The processed tissue can be then used as micrografts.

This video shows
the whole procedure
of Rigenera HBW
in Alopecia 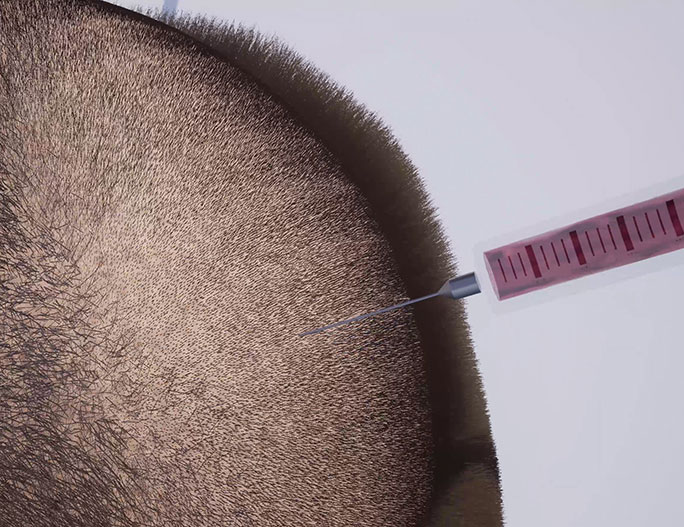 Over time, the number of scientific contributions about the applications of the Rigenera Technology to the field of Dermatology and Aesthetics has grown. Scientific papers represent a tangible testimony of the practical applications of Rigenera.

You can find out more about our: 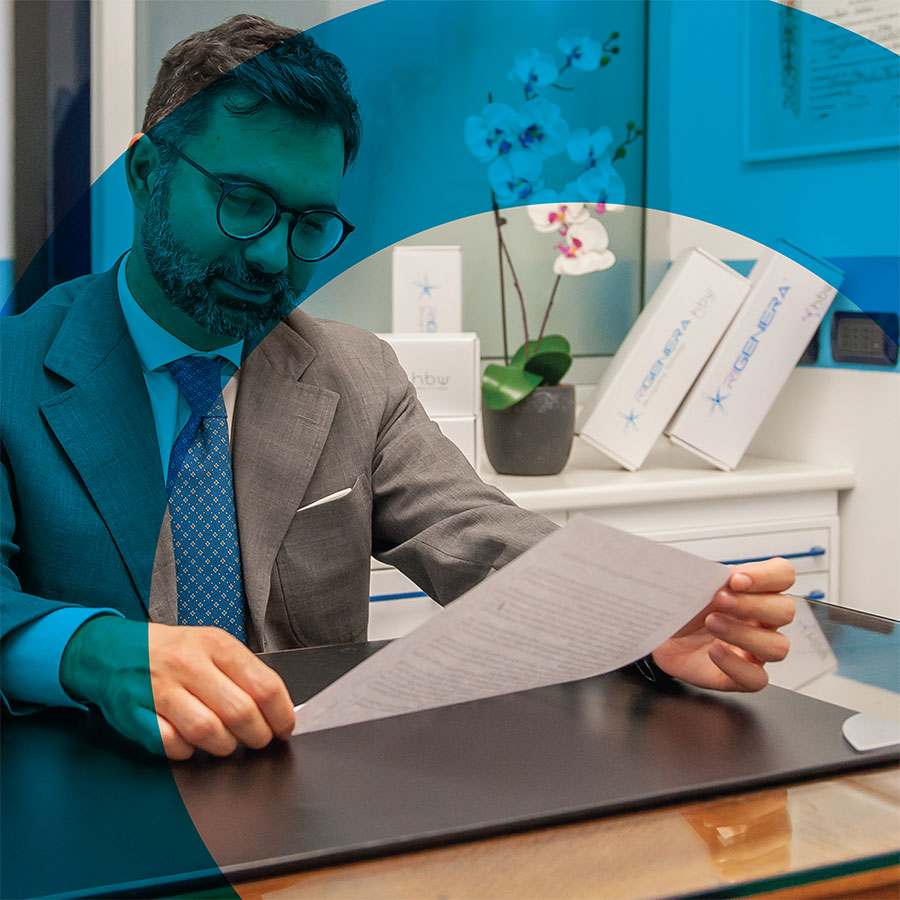